In this section we present general features of the Survey conducted by the Project of Ethno-Racial Discrimination in Mexico (PRODER). The main objective of the PRODER Survey is to collect statistical information about racism, ethnoracial discrimination perceptions, and socioeconomic inequality in Mexico.

The target population were 25- to 64-year-old residents in private households in Mexico. The survey is representative at the national level and has oversamples in four metropolitan areas of the country: Merida, Mexico City, Monterrey, and Oaxaca, as well as a in the southern area of the Yucatan Peninsula[1].

Statistical Design The total sample size was 7,187 observations of which 3,187 belong to the national sample, and the rest to the five regions of interest with 800 observations each. The sampling scheme was probabilistic, multistage, and by clusters. The database includes weights for the national sample and the regions that were built using the sociodemographic information of the Intercensal Survey 2015 conducted by the Official Statistics Agency in Mexico (INEGI).

The PRODER survey was conducted from July 30 to October 11 in 2019.  Interviews were completed in Spanish by 68 trained interviewers in the respondent’s private household. Interviewers used electronic devices (mostly smartphones) to collect the information.

The PRODER survey designed a new 11-scale color palette based on the official PANTONE skin-tone guide[2]. The palette was used to capture both the respondent’s and interviewer’s assessment of the respondent’s skin tone using a high-quality printed version of the palette.

In addition to the color palette, the PRODER survey includes machine-assessed skin-tone measures that were collected through an electronic device (‘Colorimeter’) that captures color through a photographic lens and that has its own light source. The colorimeter was applied both in the wrist and the back of the hand (See picture below). 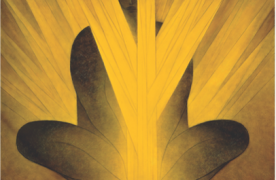 Working paper #5: Not in the eyes of the beholder: Racialisation, Whiteness and Beauty Standards in Mexico 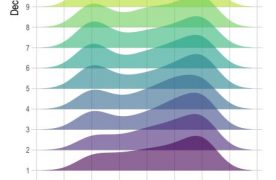 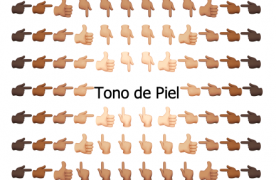 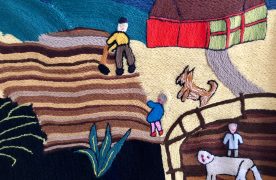